To the Man who wrote “Things Fall Apart”

A humble tribute to Chinua Achebe


To you sir, it was just a book, a novel telling a story of an Africa that once was, an Africa that was populated with dignified people, who had structure, knowledge, medicine, wisdom and who inhabited a land that was of their birth. To you sir, it was an account of what might have been; of a time when our communities were structured by who we were and what we believed, before the great and calamitous invasion. I thank you for this. You told a story, but to me it was more than that. For me it was THE STORY that changed everything. 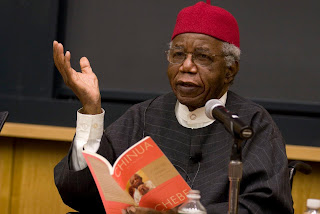 
To me sir, Things Fall Apart was the mirror that was held to my face, a mirror which showed me an image of myself that was far different from the image in my head: the one in which I was a poor dirty black African who stank, who was of lesser intelligence and therefore had to have white people oversee me. The Image that was drummed into my head of a me that was clumsy, ineloquent, inherently stupid and backward. That depiction of me as “lucky” to have been saved, fortunate to be in an all white school instead of a group B school eating weevil- infested beans and sadza everyday. Things fall apart stirred a deep ancient memory in me, and kept stirring the more I read, it rattled at the scales before my eyes until they started to fall off gradually in bits and pieces, so that I could truly see what had happened to me, to us, to the continent of Africa. Where I had been led to believe that Africans were very lucky that white people came, I began to see that tragic effects of colonization. Where I was told there was ugliness and “paganism” in our faces names and traditions, I began to see beauty, wealth depth and true spirituality. Where I had heard the word inept over and over again I began to hear the words, intellectual, scientist, writer, doctor, lawyer….human being.


Things Fall Apart was my Bible. I read it and gently, lovingly tenderly I was born again. Things Fall Apart marked the beginning of my re education, my coming of age, my awakening. I began to dig and to search for other such books. I was thirsty for more images of myself as fully human, fully alive, and therefore full entitled to exist and to live just like other human beings.


Thank you for giving me Okwonkwo, who taught me that to die with dignity is better than to live in shame and humiliation. Thank you for his indomitable spirit, because though I did not know it at 14, I would need this same spirit later on in life. Thank you for Nwoye, who taught me that artistry, a gentle spirit and distaste for blood- letting are not signs of weakness. Thank you for the egwugwu, who reminded me that there is a continuum that begins before birth and carries on after death, and that death is but just another milestone on that continuum. This gave me courage to venture to places and spaces I would not have otherwise dared to even think about. The ancestors were with me, I lived to tell the tale.


Thank you for clothing mother Africa in garments befitting her stature, garments woven from the most beautiful and lyrical words. Thank you for lifting her up along with her children and emboldening all of us to tell our myriad stories and to reclaim ourselves. Thank you for those garments that restored her dignity and enabled her to stand among other mother nations, owning her faults and flaunting her iridescent beauty.

On International Women’s Day- “Uhuru” not yet here


Thank you very much for whoever was benevolent enough to give us a women’s day. Yes I am sure someone gave it to us and we should be grateful for this. However Uhuru is yet to come for the women of this world. See, I would rather have reduction of rape, equal pay, eradication of sexist practices in places of work and schools, state assisted childcare for working mothers, respect, a voice that is not tethered to some patriarchal structure that dictates what I say or how I say it. 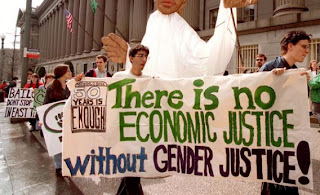 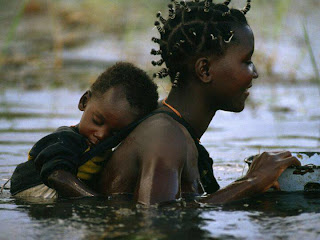 ﻿
I would trade  a million international women’s days for those things . However, since we have been given this day, happy women’s day to all the vagina warriors, all those who take care of their families against all odds. Thank you for continuously and consistently reminding the world that we exist and that our beauty and power and myriad gifts are absolutely necessary for the survival of mankind…when that awakening happens en masse, UHURU will be here. 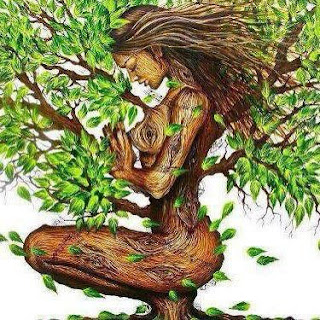