Open Letter to my Sister- I Believe You 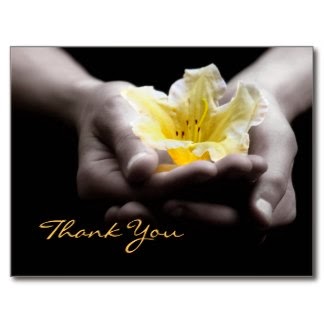 I want to thank you for your emails and your inbox messages. It has taken me a while to respond to you, and that is because to be quite honest I did not know how to. I have not had the words with which to tell you what is in my heart, and even as I write these words, I am not altogether sure that they are the right words. After all what do I say to you who was raped, beaten and brutalized by someone you trusted and loved? What words do I use to console you? What words exist that can console someone after they have experienced such a night mare? All I can do is to use the words that I have available to me to try to express what is in my heart.


I am not even sure that you shared your story with me in order that I say or do anything at all. Perhaps you just wanted to give your story a voice, and for that voice to have a witness, someone who hears it. I do not know why you chose to tell me your story, and I do not think that it matters why. It is simply enough that you did.


I want to thank you for trusting me enough with yourself, your pain and your vulnerability to be able to confide in me. I am humbled and honored that you saw it fit to take me into your sacred space and to allow me to be there with you. I believe you, even if no one else does.


I believe that you were raped, I believe that you still have nightmares and that you no longer go out on your own. I believe you that you can no longer make love without images of that horrific night intruding into what is supposed to be an intimate moment with someone you have chosen to share bliss with. I believe you when you say that in every relationship you have had, there is an undesirable and aggressive third party, a darkness that shows up and has ruined all your attempts to have healthy relationships. I believe you when you say you cannot let a man touch you any more, that you freeze up.


My sister, myself, I BELIEVE YOU!


I know you blame yourself for much of what has happened to you. But I want to tell you that IT WAS NOT YOUR FAULT. I want to tell you that no matter what you were wearing, how you spoke, where you went, what you thought or believed, the brute who raped you is the one who is at fault. There is nothing wrong with you and everything twisted with the man who raped you. He violated your trust, abused his privileged position of authority and he co-opted you into his own darkness and brokenness by invading your sacredness. 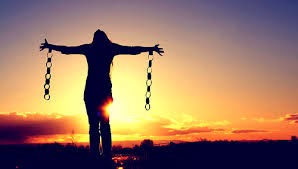 
I want to assure you that what you have done, opening up to me is a huge act of courage and a big step towards your freedom and healing. Perhaps on some level your spirit knows this, which may be why after 15 years you chose to share your story with me. By Shattering the Silence that enshrouded the story of your rape, you have taken a step out of the darkness that your rapist left behind after he violated you. By ripping that veil of secrecy that has kept you prisoner to the rapist you have unshackled yourself and have started the journey towards taking yourself and your body back. Perpetrators lurk and thrive in the shadows of silence and like the cowards that they are they are they will have you believe that if you speak up they will hurt you more. Many know that keeping you silent keeps you vulnerable and forever a victim. Many also know that silence means they will never be held to account. What I do know is that the act of breaking that cultural code of silence is less about the rapist and more about you, getting your power back and getting rid of the shame, the guilt and self loathing that should not be your burden but should be the burden of him who committed the crime. My deepest wish is that society and culture will evolve to the point where women are not blamed for a crime they did not commit unto themselves. I long for a day when a woman violated can walk into a police station, file a complaint and that her safety is secured so that the rapist does not retaliate. I long for a time when women who are violated can scream for help and get it, can tell family and friends and be met with sympathy, a warm embrace and tools to take the next steps  towards justice. I long for the day when the courts and those charged with enforcing the laws will give due access to women who have been raped and beaten, and mandate sentences commensurate with the heinous crime of rape. 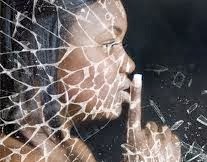 You have broken the silence by confiding in me, and perhaps this is all the justice you need: telling your story and having someone believe you and acknowledge your pain. Maybe you want to take it further and tell your story to someone or people who can help you get the resources you need to begin to heal or to bring the perpetrator to book. Maybe justice to you is an apology from the perpetrator. Whatever it is, breaking the silence is the first step towards justice. It is one way you can give yourself a measure of justice. My prayer for you and for all of us is that we realize that we are not alone in our pain, and that in solidarity with one another we can create safe spaces for all of us to break the silence and share our stories. This will empower us to fight together for the changes in society and  in the justice system that we so desperately need. Right now, justice to me looks like authentic solidarity and shattering the silence around rape and violence. 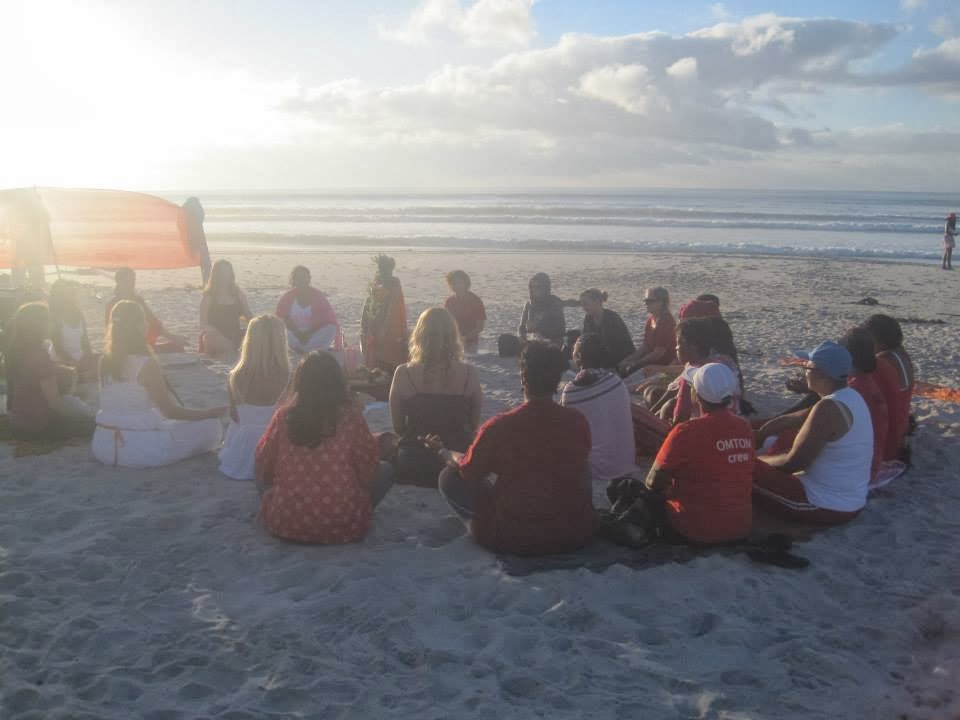 
Thank you for your time and for allowing me to share with you in the same way you shared with me. I bow deeply 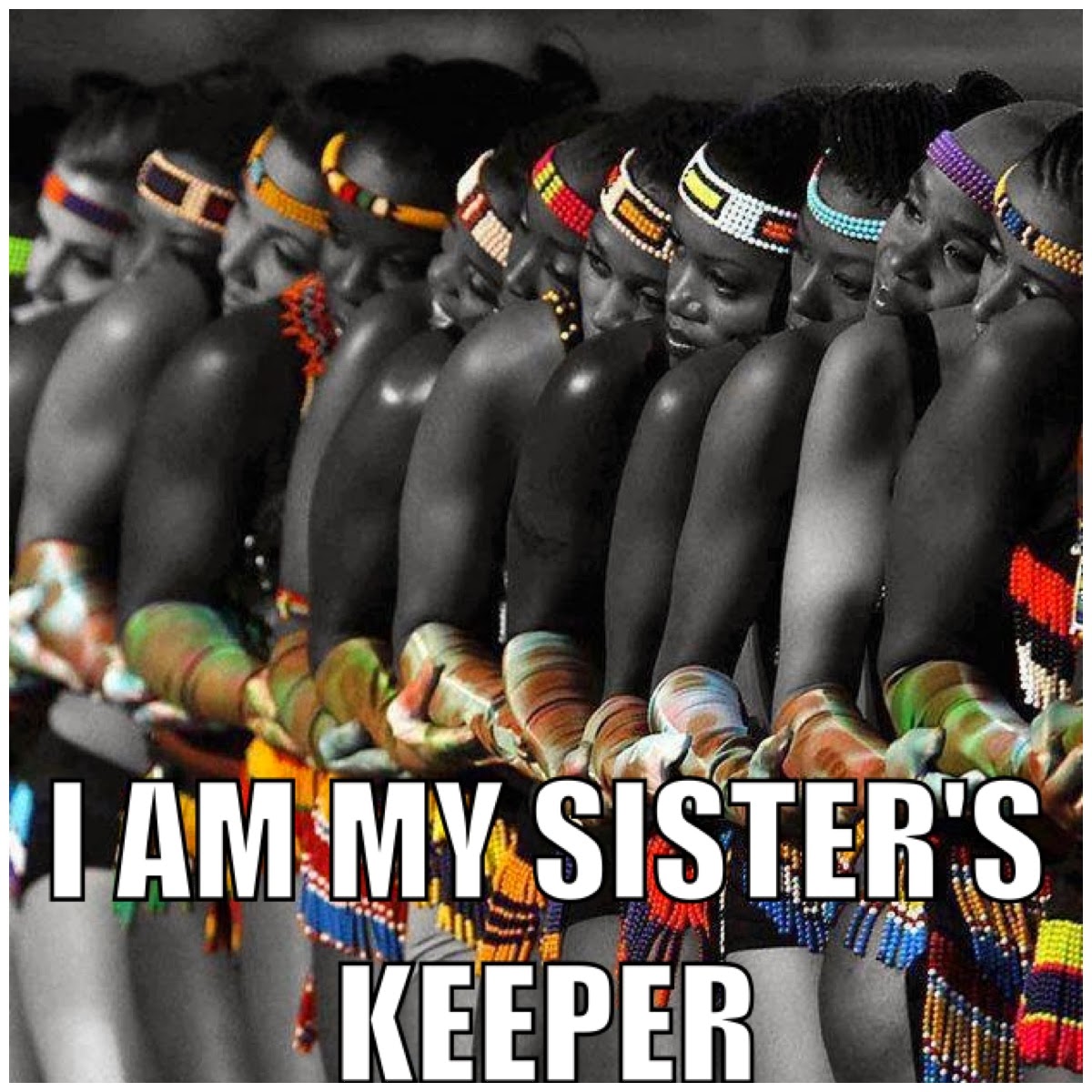