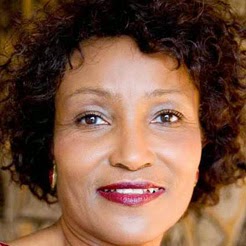 Angela Peabody- founder of Global Women P.E.A.C.E Foundation- has worked as a humanitarian for most of her adult life, supporting the Susan G. Komen Foundation, the Tigerlily Foundation and several other non-profit organizations. The Liberian Journalist and Novelist is an accomplished and award-winning writer. She is the first Liberian woman to write and publish a full length novel. Her career has taken her to the corners of the earth, as she speaks out against female genital mutilation and other gender based violent acts. A highly sought after public speaker, Angela has spoken at Harvard University, George Washington University, Georgetown University, The University of Pittsburgh, Catonsville Community College, Saint Simon’s Island Festival and Making Poverty History Conference in London, where she shared the stage with 2 members of the House of Parliament. Angela is the former Chair of the Washington, D.C. Chapter of the National Writers Union and has served on the Board of Directors of the National Association of Women Business Owners (NAWBO) and the Advisory Board of Tigerlily Foundation. Though Global Woman P.E.A.C.E. Foundation keeps Angela’s schedule very busy she continues her career as a Novelist. Her next novel, When the Games Froze was released in the December 2013. 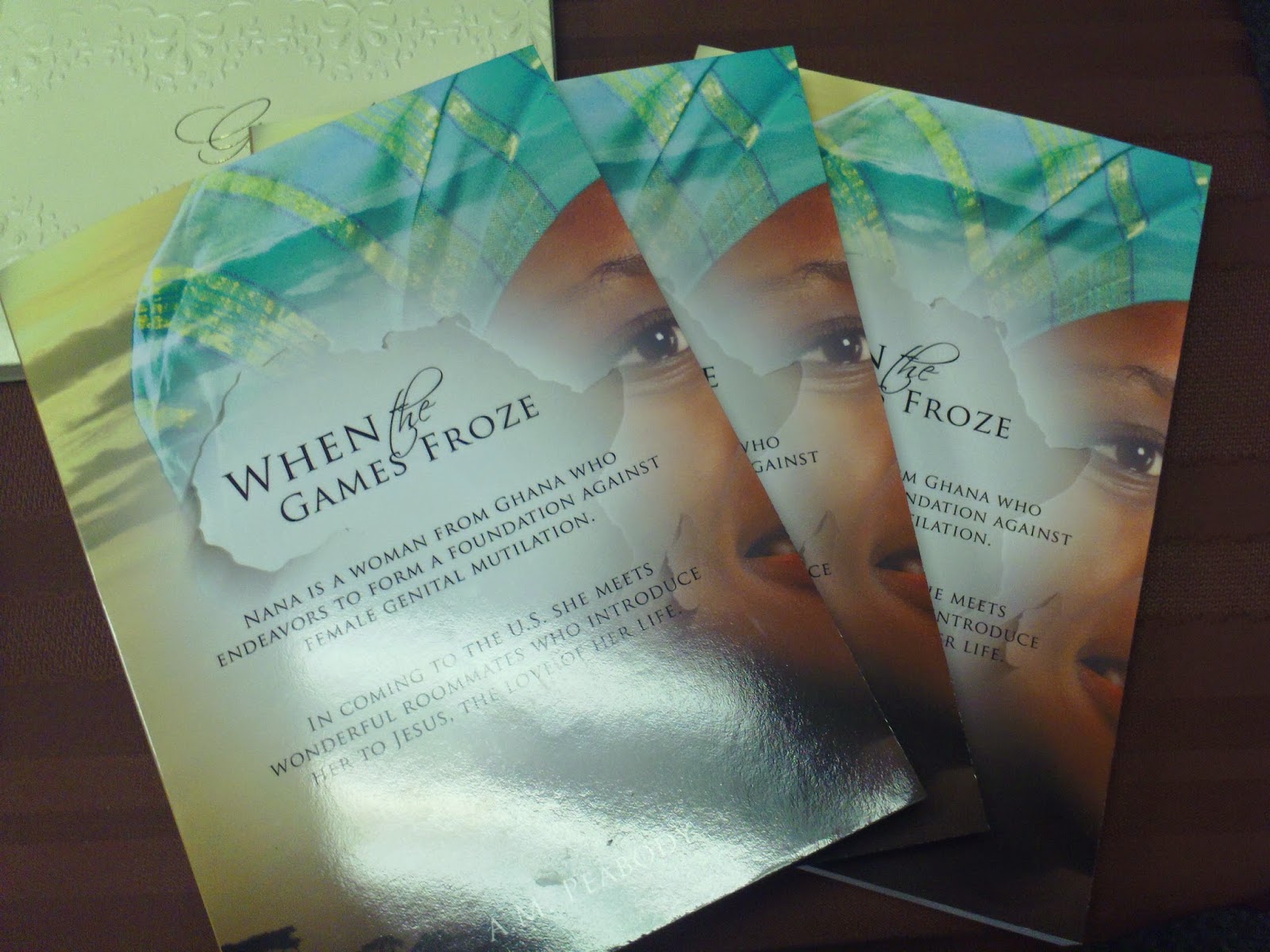 
Tell us about GWPF and how the organization came about.

What is the focus of your work and how are you able to achieve your goals?


The mission of our organization is to empower women and girls through education to help eradicate gender-based violence.  Although we advocate on behalf of women and girls primarily, we also believe in educating boys and men about ending violence and injustices against the female gender.  We believe that if we educate the future women and men from an early age, they will not practice violence against each other. 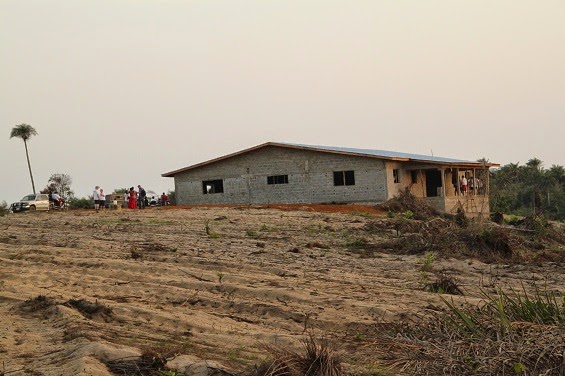 What are your thoughts on how far we have come towards the goal of eradicating FGM in the world?


I think that we have come a long way to ending FGM in the world but we are still a long way from it.  According to research studies, it will take only a generation to end FGM.  The conclusion was based on the fact that most of the people interviewed between the ages of 40 and 16, they feel that FGM should no longer be practiced.  It is the older generations between 50 and older that believe the practice should be continued.  This study confirms the belief of our organization; that by educating the young children about the dangers of FGM, the next generations will cease the practice of FGM.  We must continue to raise awareness, educate the public, educate children, write and circulate more literature, hold more workshops and focus groups until we see a vast improvement toward eradication.  I am glad that the United States government is now taking steps to engaging in the campaign against FGM.  The U.S. is still far behind countries such as the U.K., France, Germany and Sweden but I believe that they will get up to speed. 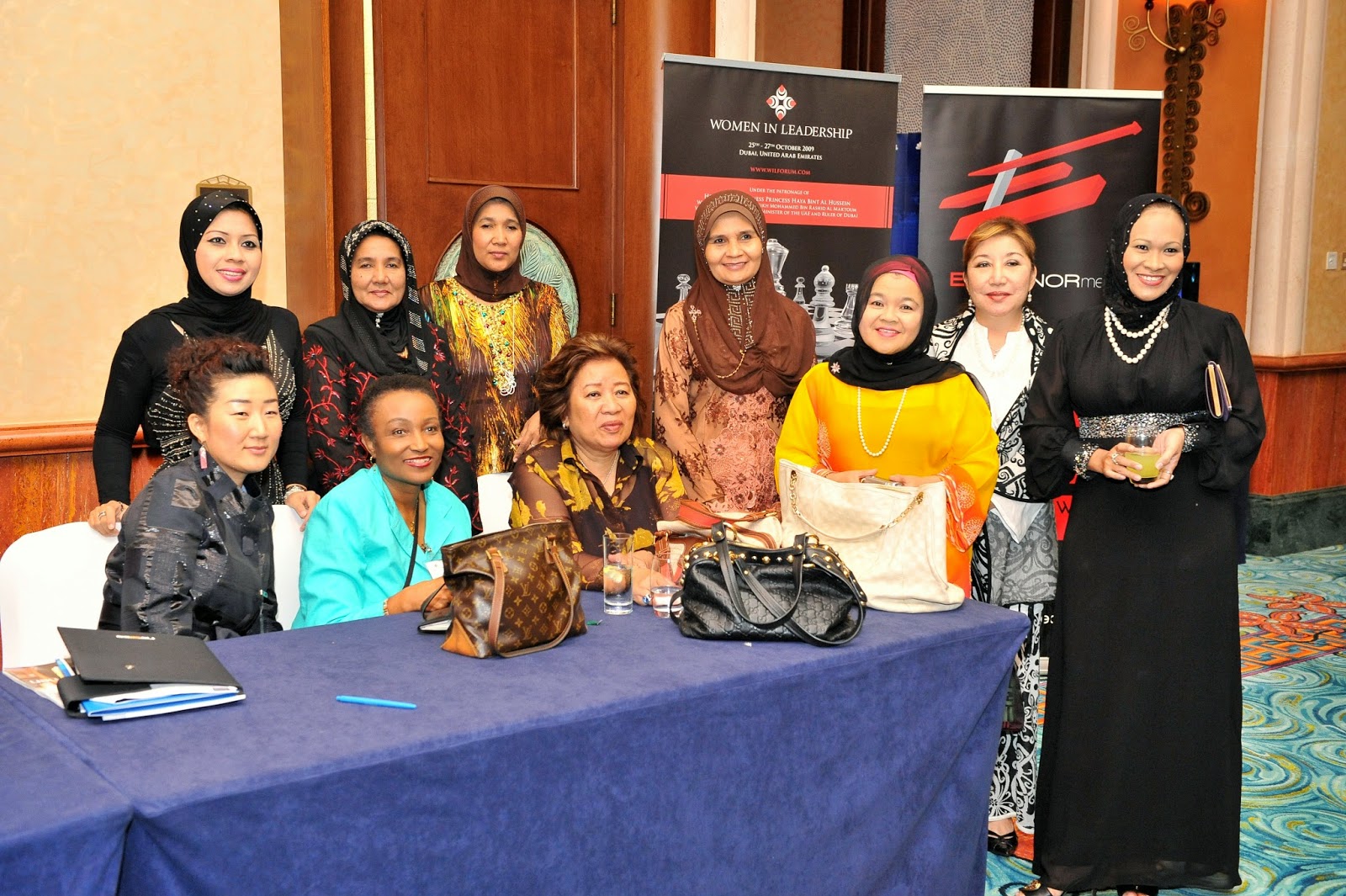 What are some of the major challenges in your line of work?


Prior to the last 2 years, it was difficult to find support of our FGM campaign because of the ignorance in the U.S. about FGM.  You cannot expect people to support something of which they know nothing.  We found ourselves explaining and defining what FGM is.  A couple of weeks ago, we participated in a women’s rally on the Washington Capitol.  We were shocked to see the number of people that came to our table to chat about FGM.  There was not one visitor to our table (with the exception of a 12-year old girl) that asked what FGM was.  Everyone knew or had heard of it, and they all wanted to support us; they all wanted to attend the walkathon.  They thanked us for working with FGM.  That is a huge improvement from 2005 when I first began my crusade against FGM.


Then there are the challenges of the other aspects of our work; domestic violence, child and sexual abuse and trafficking.  While the American public is very familiar with this aspect of our work, it is still challenging and frustrating when we read about so much violence within the athletic arena or child rape or child marriage in other parts of the world.  You would think that within such a civilized society as the U.S., there should not exist a wide spread of domestic violence.


Tell us about the Event on November 8 and what has led up to this event.


I recall walking for many years in the Susan G. Komen’s Race for the Cure.  When I began my crusade against FGM, I dreamed about holding a walk against female genital mutilation.  I figured it would be a great way to help to raise awareness and educate the public on the practice.  I took the idea to our board of directors and they liked the idea.  Now, here we are holding the first 5K Walkathon (Walk to End FGM) in Washington, D.C. on Saturday, November 8, 2014.  It is hard to believe that it is only a little over a month that we will be walking together down Constitution Avenue to end FGM – a dream come true!  I wish we had the names of all of the girls who have died from FGM so we can call out their names that day and print their names in the program book.  Because this walkathon is for all of them, as well as all the survivors.


The proceeds from the walkathon will be used for the opening of a support center in the community.  The pilot support center will be located in the Washington, D.C. area.  However we plan to open centers in other communities in the U.S. and abroad with the success of the pilot.  Therefore this walkathon is not just about us walking; it is about changing lives. 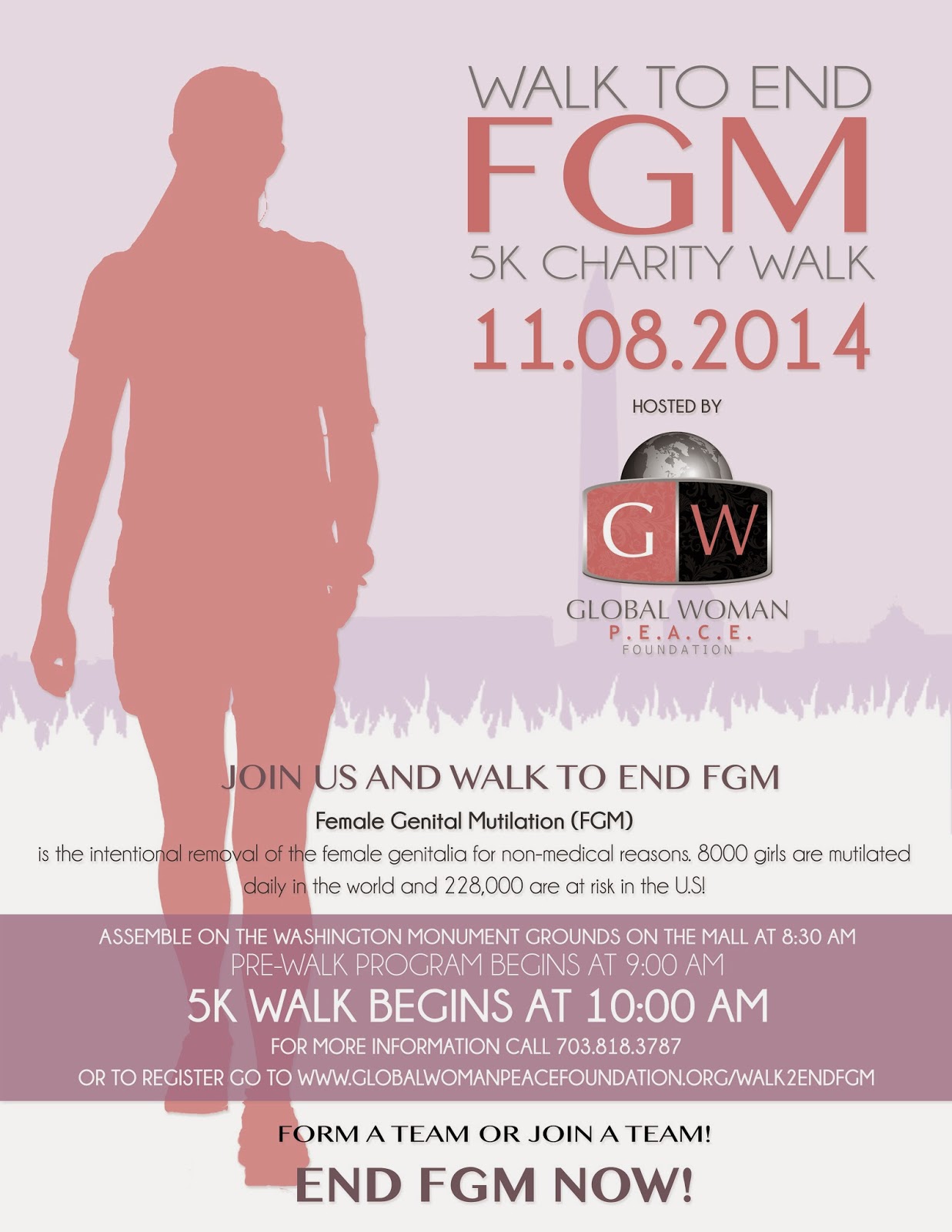 Thank you for all the amazing work you are doing sister Angela! For more information or to sign up for the walk visit: http://globalwomanpeacefoundation.org/